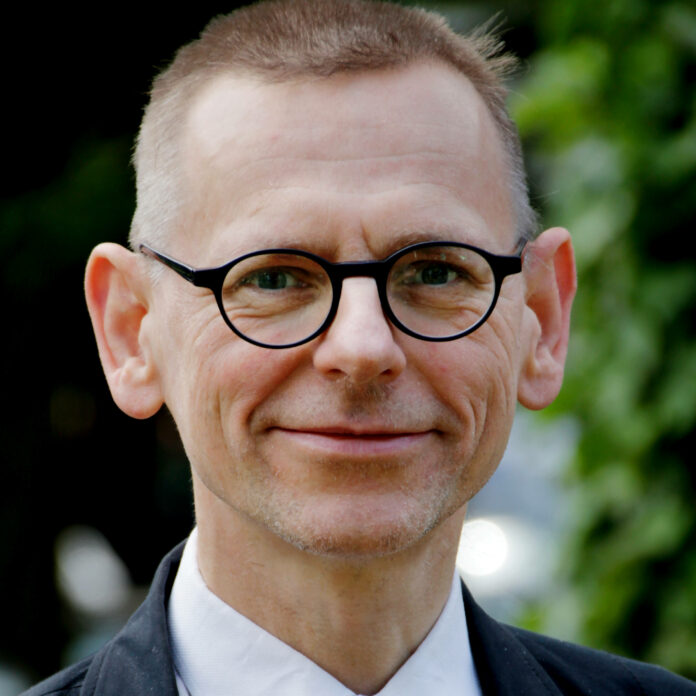 Stefan Heidemann (* 1961) is a historian and Professor of Islamic Studies at the University of Hamburg’s Asia and Africa Institute. His main areas of research include the Abbasid Caliphate, the Ayyubid and Mumluk periods in the Eastern Mediterranean, and the coinage and economic history of the entire Islamic world.

Between 1982 and 1991, Mr. Heidemann studied economics, Islamic studies, and modern history in Regensburg, Berlin, Damascus, and Cairo. In 1993, he earned his doctorate from the Free University of Berlin with a theses on the Aleppo Caliphate. In 2001, he qualified as a professor at the University of Jena with a habilitation treatise titled: “The renaissance of the northern Syrian and Mesopotamian cities.” Mr. Heidemann held various posts at the University of Jena between 1994 and 2010, including a lecturer position from 2004. Among his lasting achievements is the revival of the Oriental Coin Cabinet Jena, originally founded in the 19th century at the University of Jena. Today, it is part of the KENOM coin catalog and serves thus as a modern research resource.

Mr. Heidemann then moved to the United States, where he was appointed Professor of Islamic History and Artistic and Material Culture at the Bard Graduate Center in New York, as well as Associate Curator of Islamic Art at the Metropolitan Museum of Art.

In 2011, he accepted the position of Professor of Islamic Studies at the University of Hamburg. As a co-founder of the “Islamic Material Culture” webinar initiative, he offers courses on Islamic Numismatics to an international student body. Since 2014, he has been managing the ERC Advanced Grant Project “The Early Islamic Empire at Work- The View from the Regions Toward the Center.”

Archaeological fieldwork has taken Mr. Heidemann on frequent trips to Syria, including the Citadel of Aleppo, and Afghanistan.

Mr. Heidemann’s editing and publishing work covers the entire field of Islamic studies and Islamic coin history. He has been editing the biannual journal “Der Islam” as well as “Studies in History and Culture of the Middle East” since 2012. He is also a member of the advisory board for a series of journals on Islamic studies and numismatics, including the French “Revue Numismatique.”

Mr. Heidemann has received several awards and stipends, including a fellowship from the Massachusetts Institute of Technology, Princeton University, and the Hebrew University of Jerusalem. In 2016, he was elected a member of the Academy of Sciences and Literature Mainz.

You can learn more about the University of Hamburg’s Asia and Africa Institute online.

Click here to read CoinsWeekly’s article on the origins of the popular Islamic numismatics webinar.

You can view and download a range of Stefan Heidemann’s publications via the University of Hamburg’s website and academia.edu.

This blog post provides an insight into Stefan Heidemann’s work at the Metropolitan Museum of Art.

Click here to listen to Stefan Heidemann’s inaugural lecture at the Academy of Sciences and Literature Mainz.

You can also watch two of Mr. Heidemann’s lectures on YouTube: “Images of Power: Currency of Fame and Currency of Daily Use” at the Bard Graduate Center in New York (below) and an Introduction to Islamic Studies at the University of Hamburg.