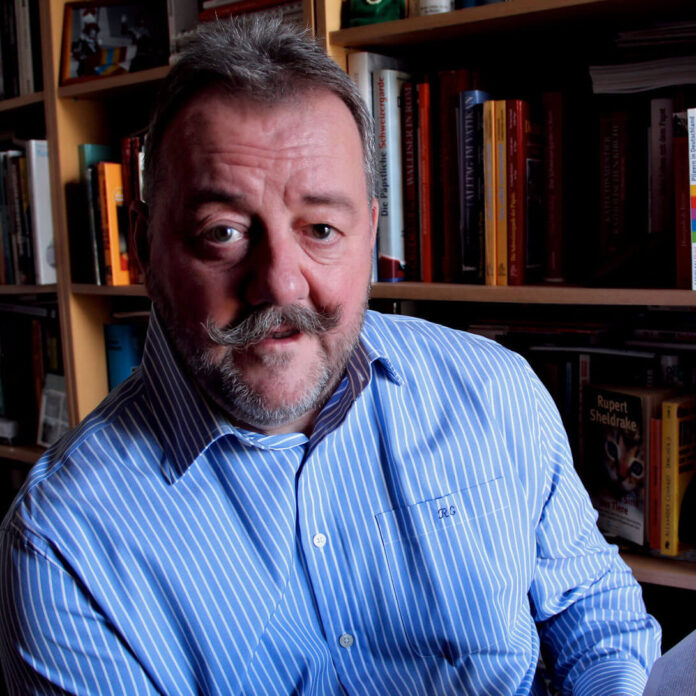 Freelance journalist and numismatist with a heart for Saxon history

Reiner Graff (*1961) has been collecting since his early youth. He is particularly fascinated by mint errors, coin varieties and topics related to monetary history. After completing a commercial apprenticeship, he worked, among other things, in wholesale and in the housing industry before becoming a freelance journalist and author in 2007. He published articles in numismatic magazines in Germany, Switzerland and Austria. Reiner Graff has been one of the regular authors of CoinsWeekly ever since it was published for the first time in 2009.

Readers love his reports about the exhibitions, coin fairs and collector markets he visited. His wife, Angela Graff, accompanies him on his journeys and is responsible for the pictures. Additionally, Reiner Graff works as a freelance journalist for newspapers in Saxony and writes articles on different historic topics. He publishes his works under his full name or his pseudonym “numiscontrol”.

Besides numismatics, he also dedicates himself with passion to Saxon history. In his hometown Meissen, he regularly gives talks on urban history and porcelain. His stories and descriptions of events from the Saxon region are particularly popular. He also presents historical persons from the millennial city of Meissen: Reiner Graff has already written and published three biographies of persons related to the numismatic field on behalf of the Institute of Saxon History and Cultural Anthropology.

You can find these biographies of Adolf Henze, Ernst Otto Horn and Emil Paul Börner online.

Here you can see a list of his articles published at CoinsWeekly.com.

By the way, the most clicked on article of our German website MünzenWoche was written by Reiner Graff: „Unentdeckte Schätze bei Umlaufmünzen“.

And, of course,  can contact Reiner Graff/numiscontrol by sending him an e-mail.