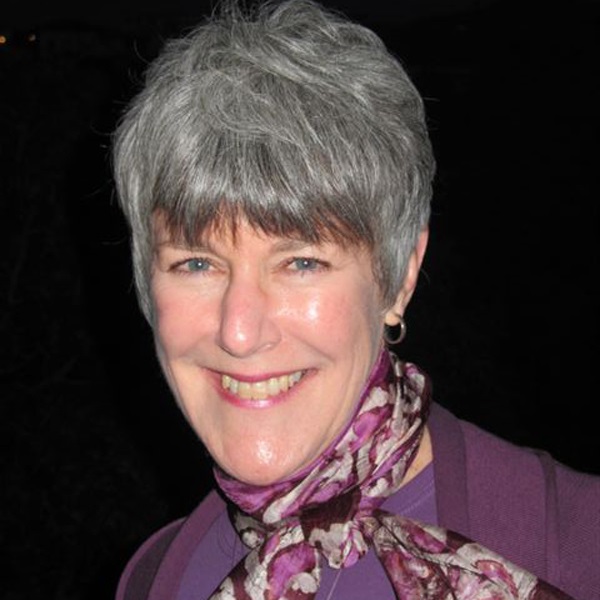 Patricia A. Felch’s passion for ancient languages and collecting was sparked already during her childhood in California. Her early collecting focused on spiders and insects which she meticulously identified and assorted.

In 1969, she graduated in Biology from Berkeley University, where she then worked for eleven years as a forest entomologist, conducting research at a Biological Control Laboratory on projects studying how pesticides could be replaced by useful insects. In her institutional capacity, she “translated” specialized academic information into a language that is understandable to the non-expert and organized the first Earth Day. For Patricia A. Felch, education and access to information are the prerequisites for social change.

Accompanying her studies in Entomology, Patricia A. Felch studied Latin and Classical Studies in Berkeley, before becoming a member of its Classics Department between 1979 and 1983. In 1980, she filed and catalogued the artefacts found during the archaeological excavation at Nemea at the Peloponnese in Greece; from 1980 to 1984, she commuted between her work in Greece, until the inauguration of the museum of Nemea, and Berkeley.

Since 1984, Patricia A. Felch lives in Greece permanently. Part of the staff that excavated Troy (1990) and the Athenian agora (1999-2007), she contributed in the development of electronical data processing and archiving systems for recording and administering the collection of ancient objects and coins. She significantly contributed to the digitalization of the excavation documentation of the Athenian agora since the 1930s. Since 1983, together with BCD, she establishes in Athens “The BCD Library“, a privately-owned numismatic research library with a focus on ancient Greek coins, which also archives auction sale catalogs and price guides of the coin trade.

The BCD Library is not open to the general public, and it does not have any internet presence; it is, however, possible to use the library for research purposes, after personal contact and with a letter of recommendation. The library currently looks for material to supplement still missing catalogs and price guides of the trade.

Please approach Patricia A. Felch directly if necessary – you can reach her here.

Pictures of Andrew McCabe will give you an impression of the library.

The material from the excavations at the Athenian agora Patrica A. Felch and her colleagues digitalized can be found here.