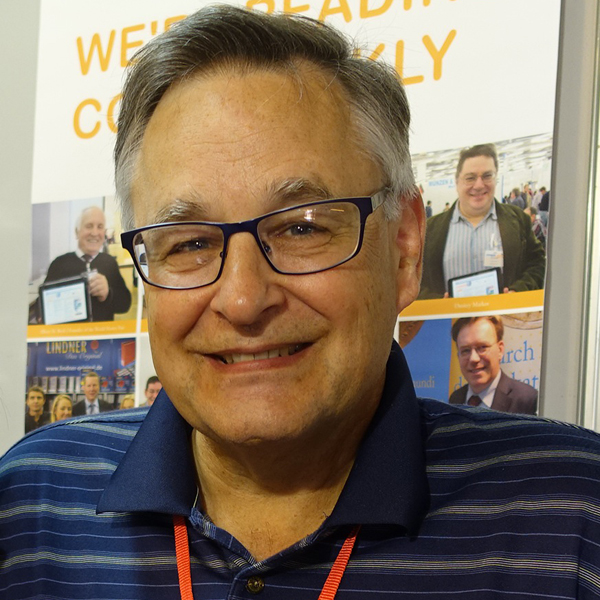 Coin Collector with heart and soul

Victor England graduated from the University of Denver / Colorado with a B.A. in Economics and, in 1975, became a full-time freelance coin dealer, first with the Denver-based company Victor England Ltd., focusing on the trade in ancient and medieval coins and medals. In 1986, Victor England changed the company’s name to Classical Numismatic Auctions, Ltd. Together with Eric McFadden, he founded Classical Numismatic Group, Ltd. in 1990, with offices in Quarryville / PA and Beverly Hills / CA. In 1991, CNG took over the venerable coin company Seaby Ltd. in London. The Beverly Hills office was closed.

Since that time, Victor England is responsible for the U.S. American branch of CNG. Under his direction, the company evolved into one of the world’s leading auction houses for ancient coins. His decision to enrich the printed CNG catalogs by coin descriptions that are based on latest scientific findings has made these publications a benchmark.

Victor England realized very soon how important the internet was. On his initiative, CNG was among the first coin companies that began online sales and online auctions. On its website, therefore, the company is able to make an extensive archive of the objects sold since 2000 accessible to the general public.

Victor England is the editor and co-initiator of a catalog project that is of major importance to collectors: the ‘Handbook of Greek Coinage’. He considers the promotion of literature collectors can make use of so vital that CNG has become an important publisher of numismatic works written in English.

In Great Britain, CNG established a fund for studies in Roman and Byzantine numismatics. CNG also sponsors an annual numismatic lecture held in the Ashmolean Museum in Oxford.

In 2010, Victor England was honored with the ANS Trustees’ Award. In 2015, he received the American Numismatic Association Harry J. Forman Dealer of the Year Award. Victor England is a member of the trade organization International Association of Professional Numismatists (IAPN).

For contacting Victor England, you may write him an email.

At CoinsWeekly, you can also find a contribution on Victor England celebrating 40 years in business in 2015.

And details on England receiving the 2015 Dealer of the Year Award are available here.