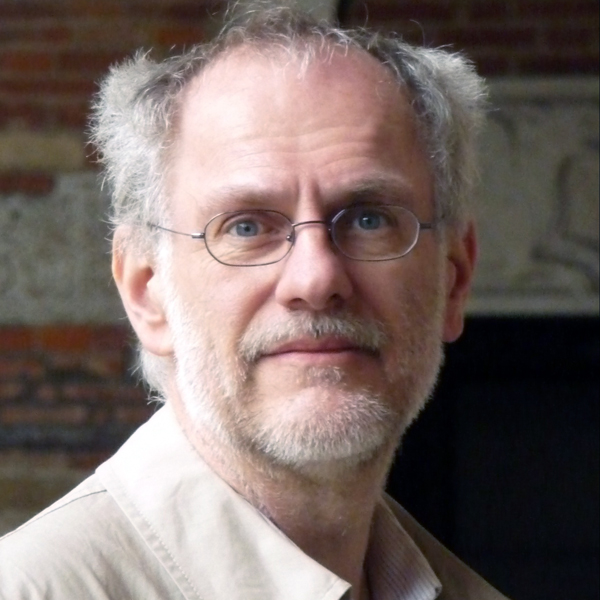 Associate Professor of Numismatics and Monetary History, focusing on medieval and modern times

Hubert Emmerig (*1958) is Professor of Medieval and Modern Numismatics, Money and Currency History at the Institute for Numismatics at Vienna University. Adding to this, he is lecturer at Ludwig Maximilians University Munich. His current research focuses on Austrian coin finds dating from medieval and modern times.

From 1977 until 1988 he studied Historical Auxiliary Sciences, Medieval History and Classical Archaeology at LMU Munich. In 1988 he obtained his Master’s degree with a work on the administration of the Regensburg Mint and, in 1991, finished his doctoral studies on the coinage of Regensburg and the Regensburg Pfennig.

Between 1979 and 1996 Hubert Emmerig also worked for different Munich-based auction houses, including Giessener Münzhandlung Munich. From 1989 until 1995 he was not only lecturer but also contributed to various projects, for example, when he documented the coin finds of the excavations conducted at Altnußberg Castle / Regen. Furthermore, he worked as a trainee (‘Volontär’) at several museums in Munich, including the Munich State Collection of Coins. As editor-in-chief he was responsible for the journal ‘Geldgeschichtliche Nachrichten’ from 1995 until 1998.

Currently, he is in charge of the database ‘Münzfunde des Mittelalters und der Neuzeit in Österreich’ (Coin Finds of Medieval and Modern Times in Austria). Additionally, he provides academic support for the coin collection of the ‘Landessammlungen Niederösterreich’ (Collection Lower Austria).

Hubert Emmerig is Associate Member of the Munich-based Commission for Bavarian Regional History of the Bavarian Academy of Sciences (since 2005).

A detailed CV including a list of publications can be found here.

If you want to contact Hubert Emmerig, you can do so here.

Several of Hubert Emmerig’s publications are available online and can be accessed at academia.edu.

This is the entry for Hubert Emmerig in the ‘Fachportal für Geschichtswissenschaften Clio’.

Hubert Emmerig submitted articles to the online version of the ‘Historisches Lexikon Bayern’, including his intriguing remarks on the right to mint coins in medieval and modern times.

On behalf of the Institute for Numismatics and Monetary History, Hubert Emmerig accepted the Otto Paul Wenger Prize in 2011. CoinsWeekly of course reported on it.