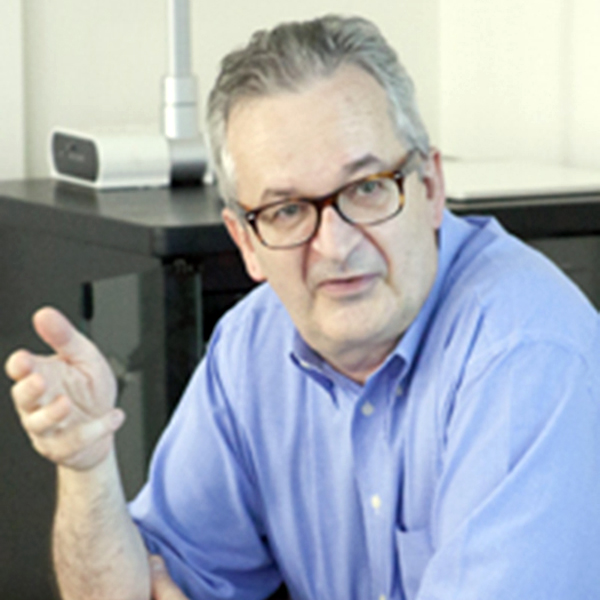 Professor Emeritus and Director of Research at the Paris CNRS as well as the École Normale Supérieure
Author, Publisher and Editor of Numismatic Literature

Georges Depeyrot (*1953) studied History to become a teacher at the University of Toulouse II (licence since 1974) and, after obtaining two further degrees in Toulouse (Maîtrise des Lettres in 1975, DEA in 1976), received his doctorate degree in Toulouse II in 1977. After a temporary job at the Ministry for Culture (until 1981), he began teaching Ancient Numismatics at the University of Toulouse in 1982. From 1982 to 1985, he worked at the “Centre numismatique E. Babelon” in Orléans and, from 1986 to 1989, contributed to a research project on Medieval economy in Lille (“Économie médiévale, l‘espace européen”). Between 1989 and 2010, he worked at the “Centre de recherches historiques” in Paris. In 1992, he qualified as a professor at the University of Besançon, before obtaining another licence to teach at universities in 1993. From 1994 to 1997, he taught at the École des Hautes Études en Sciences Sociales as Adjunct Professor. Between 1998 and 1999, he taught, as a lecturer, in Paris.

Concurrently with this, he started working in the publishing sector: between 1994 and 2000, he supervised the series “Collections numismatiques” of the publishing company Errance-Actes Sud. In 1995, he founded the Moneta series (Wetteren) over which he presides down to the present day.

Since 2010, he is a member of the research unit “Archaeology and Philology of East and West” at the École Normale Supérieure in Paris. Since 2012, he is Director of Research, at the national research center CNRS and since 2019 emeritus. He is continuing to supervise PhD students and to attend conferences around the world.

Furthermore, he contributed significantly to several research projects:
Between 2000 and 2008, he was chair of a research group dealing with Armenian history – “Monnaies, réseaux, politiques” (Money, networks, politics); from 2004 to 2006, he was responsible for the French-Romanian research program PICS (Programme International de Coopération Scientifique) on money, economy and history. Between 2007 and 2010, he presided over the GDRE (Groupement de Recherche Européen / European Research Network) “Trouvailles monétaires” on coin hoards, a collaboration of French, Polish, Romanian, Moldavian, and Slovenian research institutions. On behalf of the French Ministry of Foreign Affairs, he was responsible for the ECO-NET program in Romania and Georgia in 2009 and 2010, focusing on coins and the defense of the Roman and Byzantine frontiers.

From 2012 to 2015, he served as head of the research program DAMIN (La Dépréciation de l‘Argent Monétaire et les relations Internationales – Silver monetary depreciation and international relations), and in 2015 he was research fellow at the Institut Louis Bachelier.

In 2019 he moved to Cahors in SW France where he was elected in several academic societies such as the Société des Études du Lot (Vice-President).

Georges Depeyrot spent research periods abroad, for example in the U.S. (he is corresponding member of the American Numsimatic Society since 1991), and taught in Japan as Visiting Lecturer for a total of two years, between 2011 and 2015. He is honorary member of a number of numismatic societies, not only in Romania and Albania.

He engages in numismatic expert committees on a regular basis and functions as supervisor.

He has an impressive list of publications (currently comprising more than 500 individual articles and about 190 monographs and volumes of essays to which he contributed as an author and co-editor); thematically, his publications cover the entire range of numismatics and monetary history.
His books and papers are published in French, English, Catalan, Russian, Armenian, Japanese, etc.

If you want to contact Georges Depeyrot, you may do so here.

academia.edu provides you with a selection of his research contributions.

Information on Georges Depeyrot are available at the site of IAFOR (International Academic Forum).

Numerous publications by Georges Depeyrot can also be found at the Digital Library Numis.

Georges Depeyrot published books on numismatics and monetary history, and here you can visit the internet presence of Moneta (Wetteren).

Here you can find more information on his book project on Armenian coinage.

And here you can find further information about the Institut Louis Bachelier.