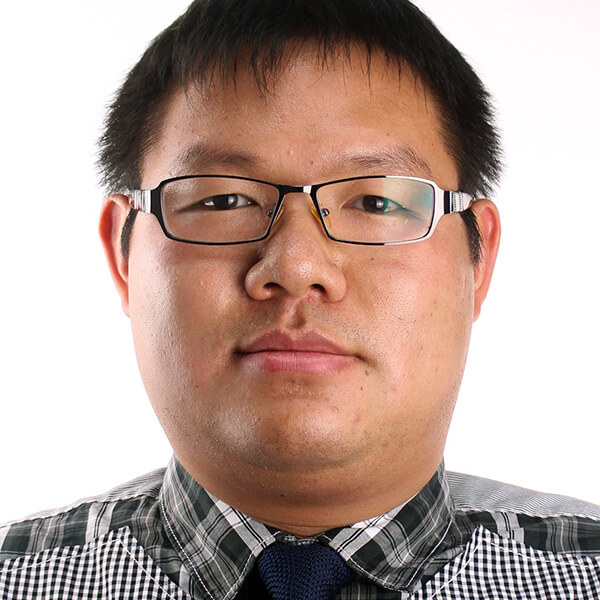 Kelvin Cheung (1982) was born in Hong Kong but moved to London in 1989. There, he soon became interested in rare banknotes, which he collected with passion. After studying medicine, he started his first job as house officer in a hospital in Kent in 2007 and worked as General Practitioner afterwards. In 2013, Cheung decided to take a break from his medical career in order to devote more time to his interest in banknotes. He moved back to Hong Kong and was offered a job as Consignment Director at Spink.

Since 2014, he has been Global Head of Banknotes for Spink and Head of Numismatics for Spink China. In this position, he is also responsible for three auctions a year in China and is a committee member of The Hong Kong Coin Show (HKCS).

You can also find Kelvin Cheung on LinkedIn.

And here you can find out more about Spink’s banknote department.

We introduced the Hong Kong Coin Show in a detailed article on CoinsWeekly.