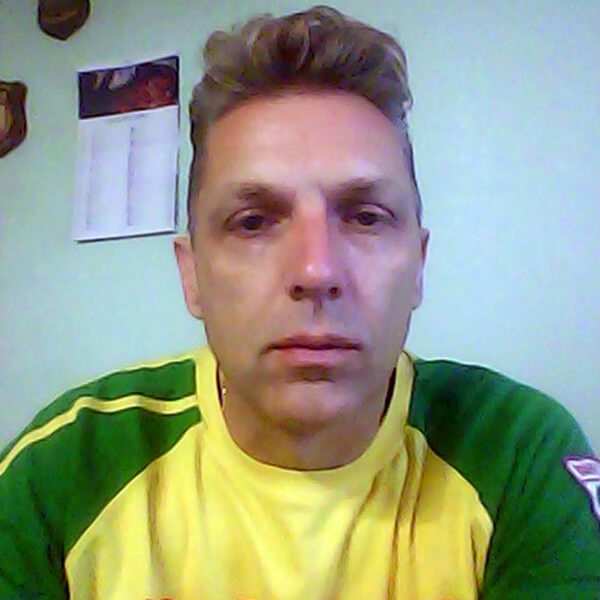 Damiano Cappellari (*1969) is an Italian collector and publicist. The trained lawyer (University of Trento) lives in the area of Verona. He started collecting coins and asking about the stories behind the testimonies of the past at the age of twelve. He is particularly interested in the cultural-historical aspect of collecting: why and how have important persons, rulers and intellectuals been dedicating their time to numismatics for centuries? Cappellari tries to answer these questions in his activities as a publicist. His works, which are often of a high literary standard, always emphasise the emotional aspect of collecting coins.

Cappellari’s works are currently only available in Italian, but they are extremely successful in Italy and it is planned to translate them into other languages.

In 2012, Cappellari published his monograph “Emozioni Numismatiche ovvero apologia del Nummofilo” (Numismatic Emotions or Glorification of the Nummophile). In this work, the author proposed new terms, which emphasise the aspect of passionate dedication to the subject, such as “nummophile”, i.e. “coin lover” instead of “numismatist”, and accordingly “nummophilia”, “nummology” etc. These thoughts are continued in his second book “Elogio della Numismatica – Elogium Nummophiliae” (Speech of Praise for Numismatics, Elogium Nummophiliae, 2015), which isn’t about concrete coins or numismatic subjects, but is a presentation of the author’s passion for coins and coin collecting written in the style of an essay.

Cappellari’s books are characterized by their subjective approach to a topic. This is also true for his biography about collector Alessandro Magnaguti published in 2019 (and in 2020 with an augmented appendix) “Alla scoperta del Conte Alessandro Magnaguti” (Rediscovering Count Alessandro Magnaguti), in which the author allows his readers to take part in the search for testimonies of the noble numismatist.

In his novel “Memorie di un nummomane ovvero tramonto di un collezionista di monete antiche” (Memories of a Nummomaniac or the Fall of a Collector of Ancient Coins) published in 2017, Cappellari tries to introduce non-collectors to the passion for collecting. This book was among the finalists of the Bukowski prize for literature.

You can find his books, for example, at IBS under the names of Damiano Cappellari and Demian Planitzer.