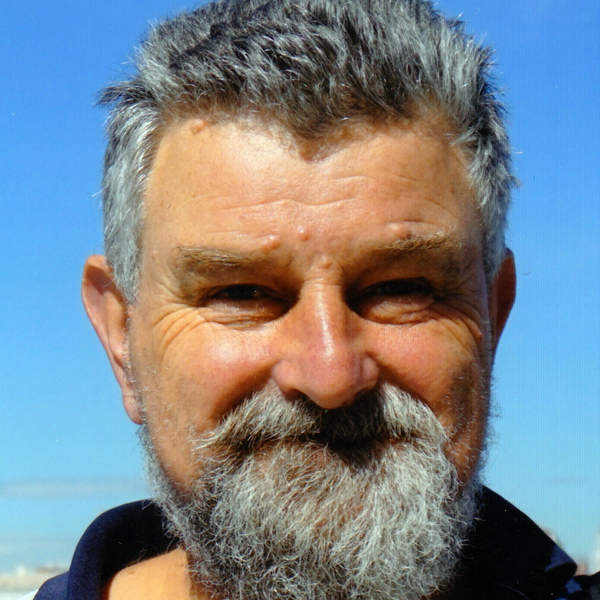 Specialist for Roman and Barbarian numismatics, Professor for Archaeology at Warsaw

He participated in many international scientific projects, including “Atlas of Greek and Roman World” (coordinated by the University of North Carolina at Chapel Hill and Princeton), Groupement de Recherche Européen: “Trouvailles monétaires” (coordinated by CNRS in Paris), and “NETConnect: Connecting European Culture through New Technology” in the frames of the EU-Programme “Culture 2000” (coordinated by Calabria University).
Currently he coordinates three international research projects: “The Migration Period between the Oder and the Vistula”, “FRCPL: Recording Roman Coin Finds from Poland and Territory Associated Historically with Poland” (in cooperation with the European Coin Find Network), as well as “IMAGMA: Imagines Maiestatis, Barbarian Coins, Elite Identities and Birth of Europe” (together with the German Archaeological Institute).

Aleksander Bursche published four books and more than 160 papers and reviews on numismatics and archaeology. He was advisory editor of “Antiquity” (Cambridge, UK). Currently he is editor of “The Journal of the Archaeological Numismatics” (Brussels) and “Notae Numismaticae” (Cracow), among others. He organized eight conferences in Poland, Germany and Italy, and he managed and participated in 20 field work expeditions in several countries.

Aleksander Bursche has received the order of “Polonia Restituta” of the President of Poland “for outstanding achievements in research and education in archaeology, numismatics and on merits in protection and promotion of Polish cultural heritage” and the Gilljam Prize awarded by the Royal Numismatic Society (London).

You can reach Aleksander Bursche via e-mail.

More information on his current research projects is available here:
• The Migration Period between the Oder and the Vistula, the accompanying book and the online version of the exhibition
• FRCPL: Recording Roman Coin Finds from Poland and Territory Associated Historically with Poland
• IMAGMA: Imagines Maiestatis, Barbarian Coins, Elite Identities and Birth of Europe

For viewing his profile on academia.edu, please click here.

And a detailed CV may be downloaded here.