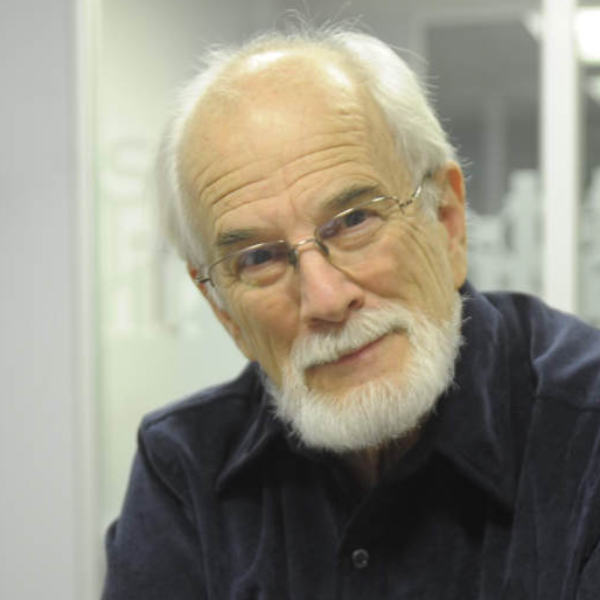 Gary Beals (*1944) was born in San Diego and began collecting coins at the age of 14. At first, he collected US coins, but then he switched to crowns of the Americas.

In 1963, after graduating from high school, he began studying at San Diego State University. At this time Gary Beals was involved in the newly formed International Numismatic Society of San Diego, writing a column entitled ‘El Numiscadero’ for the society newsletter. He enjoyed writing so much that he switched to a journalism major, successfully completing his studies in 1966. He found employment as a PR officer in the U.S. Air Force and, around the same time, published his first book: a numismatic dictionary on Spain and Spanish America. Less than four years later, Beals was transferred to Spain.

This move meant that he had to take a break from his hobby. He stopped collecting coins, and instead started collecting Spanish antiques.

After returning home to California in 1973, Gary Beals founded an independent advertising and PR agency in San Diego.

In 2004, Gary Beals and his wife moved to Segovia in Spain. This new home wasn’t chosen at random: in the 16th century, this city was home to a state-of-the-art mint. For years, Gary Beals worked together with other volunteers to raise awareness of this mint museum and produce exhibit materials.

In 2016, exactly 50 years after publishing his first dictionary, he produced a much more comprehensive edition of his Spanish-English numismatic dictionary entitled ‘El Numiscadero’. Gary Beals also continues to write about his numismatic specialism.

If you’d like to get in touch with Gary Beals, you can contact him directly via email.

Through his specialism and his second passion, diving, Gary Beals has also been introduced to the subject of shipwrecks; he recently wrote a paper calling for a new approach to the sunken treasures of numismatics.

You can find his dictionary ‘El Numiscadero’ on online stores such as Amazon.