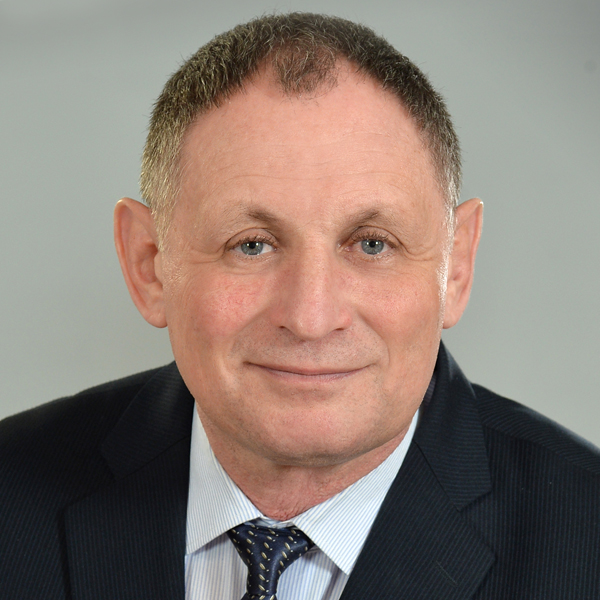 Mikhail Abramzon (*1961) studied art and art history at the Magnitogorsk State Pedagogical Institute (1978-1983), and history at the Chelyabinsk State Pedagogical Institute (1986-1990). Both degree works were carried out at the Numismatic Department of the State Historical Museum, Moscow. In 1990-1990, he was a research student for ancient history, numismatics and archaeology at the Department of Ancient and Medieval History in the Lenin Moscow State Pedagogical University. In 1993, he obtained there his PhD degree with a thesis on the Roman Emperor’s cult according to numismatic data. In 1995, he obtained the degree of Doctor of History at the Institute of Archaeology, Russian Academy of Sciences, with his thesis “Coins as a means of official political propaganda in the Roman Empire”.

In 1985-2013, he worked in the Magnitogorsk State University (full professor since 1996), holding posts of a head of the Department of Ancient and Medieval History (1993-2000), dean of the Historical Faculty (1998-2012) and vice-rector for science (2012-13). Since 2013 until the present day, he is a full professor and director of the Research Institute for Historical Anthropology and Philology at the Nosov Magnitogorsk State Technical University.

Mikhail Abramzon received the scholarships of the French National Center for Scientific Research (CNRS) at École Française d’Athènes (2000) and of the German Archaeological Institute (DAI) (2015). As a numismatist, he worked in different archaeological missions in Russia, Kazakhstan, Ukraine and Abkhazia. Since 1993 until the present day, he is a numismatist of the Phanagorian Mission of the Institute of Archaeology, Russian Academy of Sciences, at Phanagoreia.

His research activity concentrates mainly on Greek and Roman coin hoards in the Bosporus, the coinage of the Bosporan Kingdom, its currency and trade contacts, as well as the Russian museum collections of ancient coins. Mikhail Abramzon identified Roman and North Black Sea coins in the State Historical Museum (Moscow), the Anapa Museum, the Krasnodar Museum, Kerch Museum. He is co-author of a whole number of catalogues of ancient coins in the State Historical Museum and Kerch Museum. His numismatic works are published in Russia, Ukraine, Bulgaria, France, Spain, Great Britain, Germany, the Netherlands, Denmark, USA, including 17 monographs (in Russian) and 180 contributions.

Since July 2016, Mikhail Abramzon is an expert for archaeology and numismatics at Russian Academy of Sciences.

You can reach Mikhail Abramzon by email.

On the website of Nosov Magnitogorsk State Technical University, you can find him here.

Comprising also a list of select publications, Mikhail Abramzon has his own entry on Russian Wikipedia.

And Mikhail Abramzon has an entry on academia.edu.