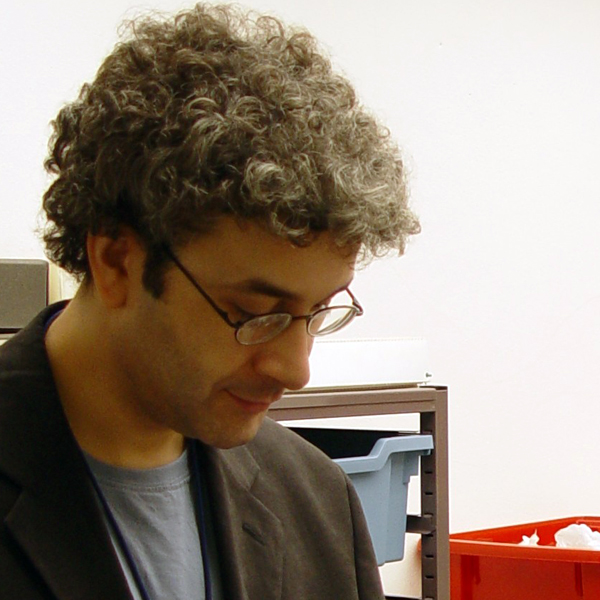 Numismatist and Curator of Roman Coins at the British Museum, London

Richard Abdy (* 1970) went to the University of Glasgow to study Roman Britain and Roman frontier systems. His special topic was on the coin finds of the Antonine Wall which enabled him to receive tutelage from the curator of the Hunter Coin Cabinet.
Upon graduation from university in 1992, Richard Abdy worked in a couple of general heritage posts including a technical grade at the department of Greek and Roman antiquities from where he transferred across to be one of the two British Museum Roman Coins curatorial posts in 1998, his area being the later imperial coinage, up to the initial stages of the Byzantine Empire.

As Curator of Roman Coins at the British Museum, his responsibilities include the processing of treasure cases found in England and Wales under the Treasure Act (1996). He helps to curate the Museum’s collection of Roman coins, and covers the middle imperial period of the second century AD through to late antiquity, that is late Roman and early Byzantine as well as the emerging ‘barbarian’ kingdoms.

His current projects at the British Museum include the creation of a new, updated and revised edition of Roman Imperial Coinage (RIC) vol. II.2, for the Emperor Hadrian. Among his previous exhibition projects are “Coins and the Bible” (2013) and “Public Image: Portraits on Coins & Medals” (2004).
Richard Abdy is the author of numerous contributions for scholarly journals, books and exhibition catalogs. His monographs include “Coins and the Bible” (together with Amelia Dowler, 2013) as well as three volumes of the “Coin Hoards from Roman Britain” series. He is also editor and contributor for the forthcoming publication on the Bath (Beau St.) Treasure.
For his publication “Romano-British Coin Hoards” Richard Abdy won the Lhotka memorial prize in 2002. In 2011 he was also honored with the Gilljam prize for third century numismatics for “The Domitian coin from Chalgrove: a Gallic emperor returns to history“.

To view his profile on academia.edu, please click here.

On the website of the British Museum, you can find him here.

Here you can download his article “The last coin in Pompeii: a re-evaluation of the coin hoard from the house of the golden bracelet”.

And this is Richard Abdy’s contribution on “The Patching Hoard”.