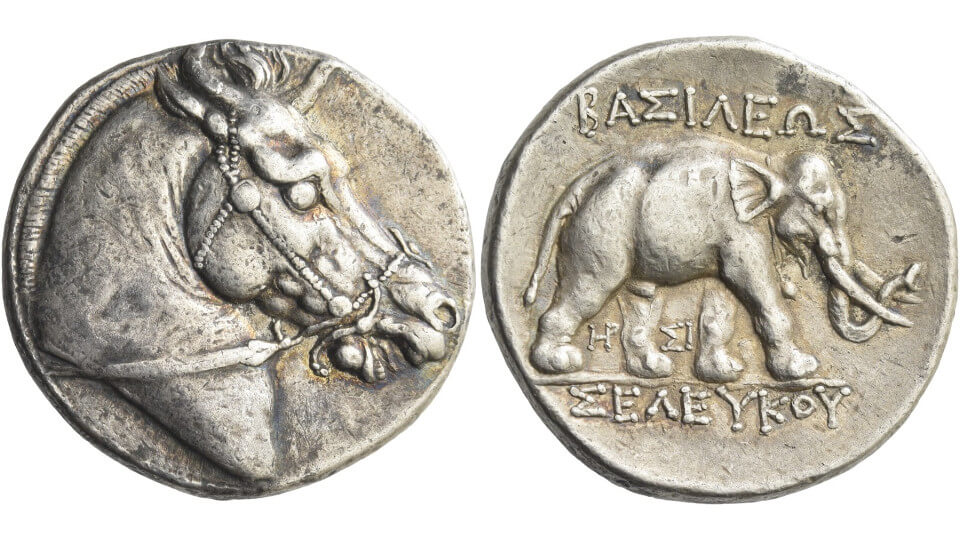 Today in our record section, we look at the most expensive tetradrachms sold in auction. These big silver coins worth four drachms are often of staggering beauty, which resonates in the prices realized today.

Types and specific coins which would have appeared multiple times in the list were skipped and only the most expensive example is shown.

The Most Expensive: Tetradrachms
1 of 10
Sponsored by