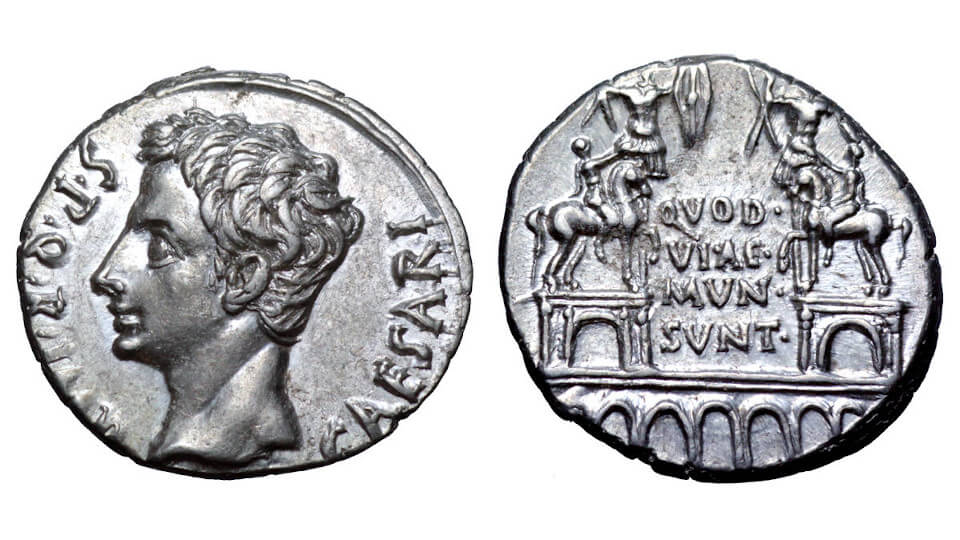 The denarius was introduced in c. 211 BC and continued to be the most important Roman silver coin for 500 years. Today, we look at the most expensive Roman denarii sold in auction.

Types and specific coins which would have appeared multiple times in the list were skipped and only the most expensive example is shown here. If we hadn’t skipped recurrences, our first place would have made almost the entire list. You probably already guessed which coin this is…

The Most Expensive: Roman Denarii
1 of 10
Sponsored by